Police patrol strategies work best when departments find a balance between protector and crime fighter. Too much in the protector role and crime rises because no one is watching the wolves. Always hunting the wolves leads to aggressive tactics and everyone becomes a criminal. Departments need to find the balance, especially in neighborhoods in which police/community relationships are strained. 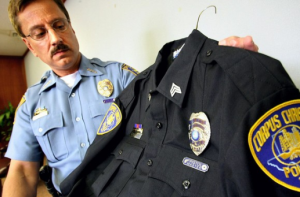 Policing tactics have changed in the last 15 years. Active shooters committing violence on unprepared innocent citizens on soft targets, and acts of terrorism have forced local law enforcement to address these threats by changing tactics.

In response, the once approachable patrol officer uniform with a neat professional appearance is now only visible in “Throwback Thursday” photos. 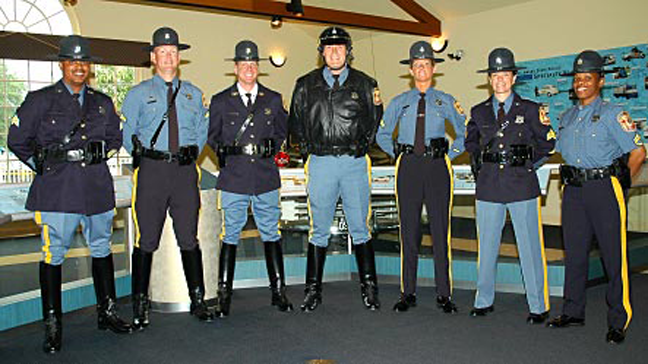 Police duty uniforms are no longer button up shirt with clip on tie, and clean pressed pants and shined shoes. Officer displayed their name plates, years of service, and award ribbons neatly and proudly. You could always find a beat officer with two Cross Pens matching the uniform in their breast pocket. It was a command presence at first glance to see a cleanly dressed uniformed officer that was identifiable to the public. 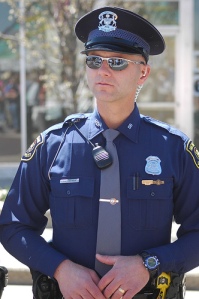 Polished duty belt with clean leather holster, shined leather magazine pouch, and polished leather hand-cuff pouch was the norm. Officers who looked sharp acted sharp and were visible in the communities, viewed as protectors by law abiding citizens, and feared by the wolves who prayed on our innocent citizens. An officer was recognized by their professional clean appearance, and viewed as the good guys in the media. 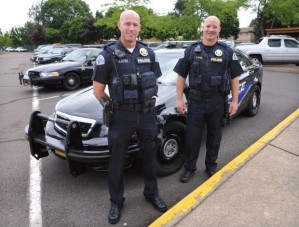 The police duty uniform today in appearance is a psychological barrier to being approachable.

Police patrol uniforms are now tactically darker, with subdued police department patches, military style sew-on name plates, and duty fatigues that are tactical in function and appearance. Body armor is not under but over the uniform worn military style with more ballistic protection. Officers dress is duty fatigues not pressed and military boots not polished. 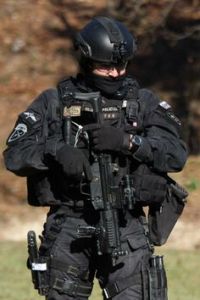 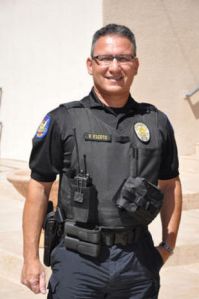 Most of today’s law enforcement agencies look like an occupational army rather than our local civilian police force.

The trade-off for going tactical is that citizens feel the disconnect between their local police departments and officers. Perception is reality!  Public opinion is indicating that our local law enforcement departments have become militarized and not approachable. 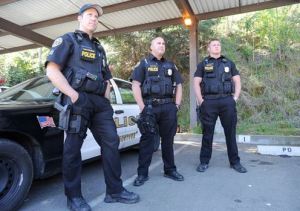 When you look like and feel like a tactical SWAT Team you start acting like it. This aggressive police strategies and uniform style is part of the reason for a drop in positive community relations.

Police leadership needs to evaluate the current duty uniform policy. Balance must be struck between officer safety, functionality, visibility, acceptable, approachable, and professional appearance to the citizens being served.

The Need to Find Answers

Work with your local college or university criminal justice program and invite researchers to design a study in your jurisdiction to investigate the experiences and perceptions of what the citizens feel about professionalism, duty uniform appearance, and approachability.

Having current scientific research conducted by local scholars will provide findings and recommendations for policy decision-making. Your local criminal justice programs are willing and able to help design credible research that will produce reliable data.

Finding the balance between protector and crime fighter is in everyone’s best interest to help build sustainable working relationships between local law enforcement and the communities they serve.